Pelican Point 14: Spindrift and Stardust, is a Western Australia tapestry of the past and the future, multi-layered with vivid characters, poignant themes and descriptive poetry.

Characters include a washed-up WW2 spy named Tom Mornington, his parrot Salty and a seadog Topper.

Settings include Quindanning Dwellingup, the Murray River and Mandurah.

In this new adventure Tom gets a birthday card from the year 2354AD sent by Adam, a time traveller and distant relative who commands a futuristic submarine called The Mermaid. 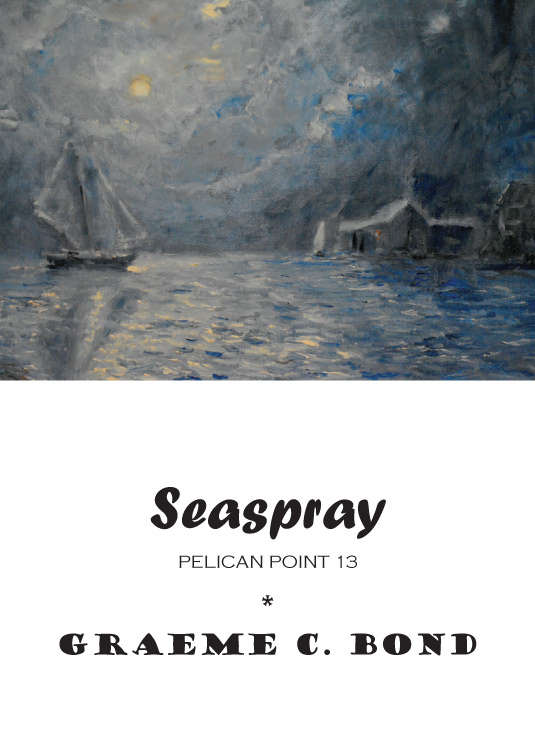 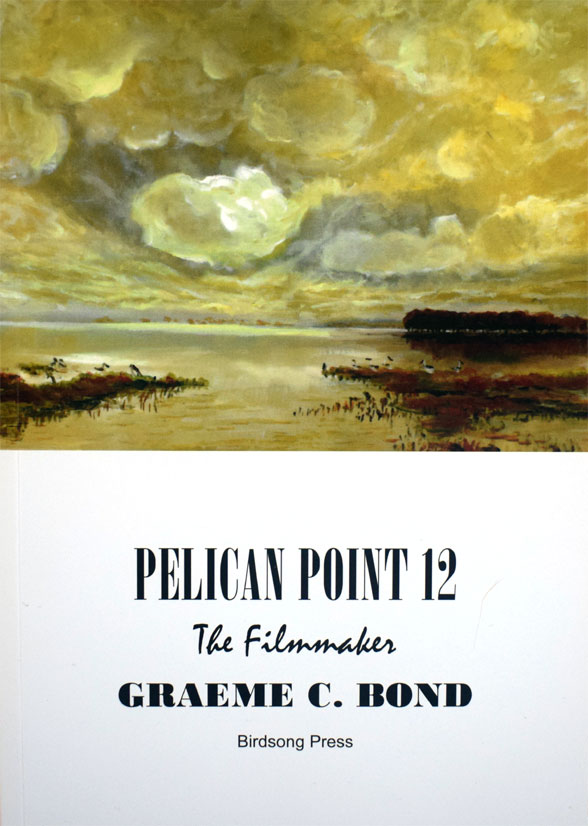 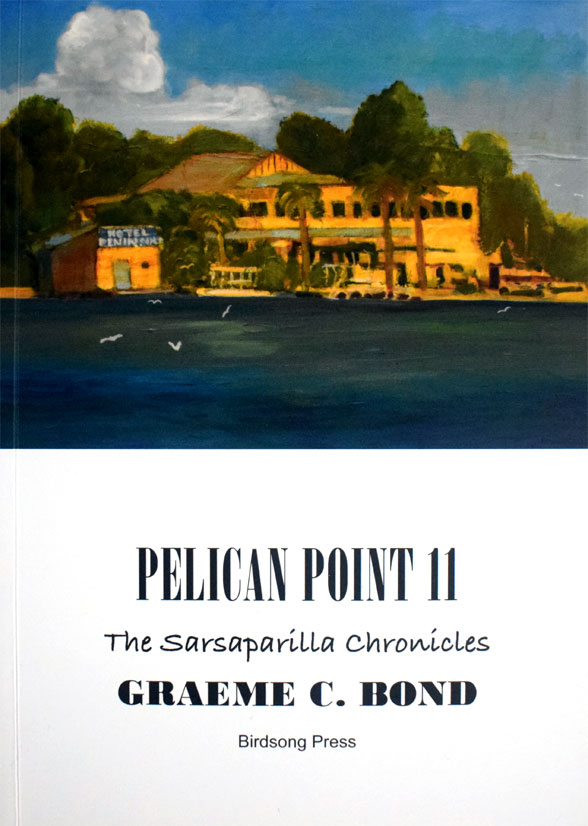 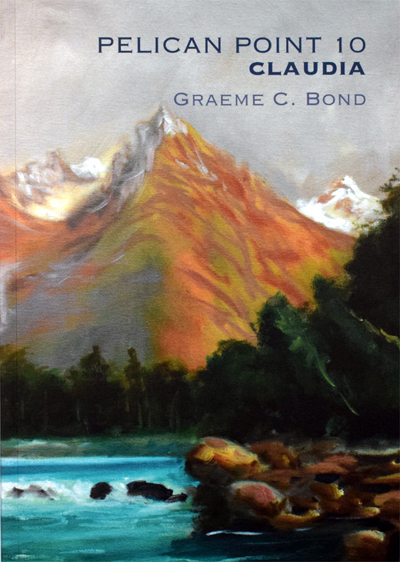 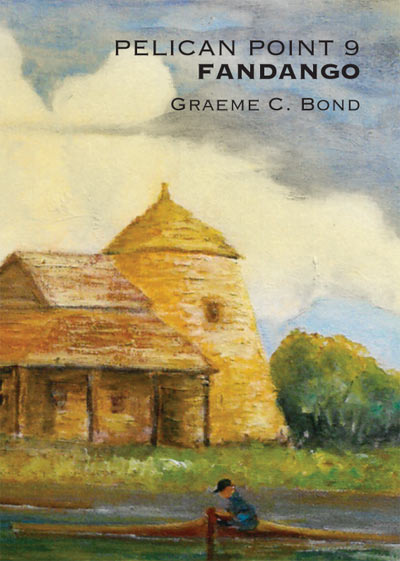 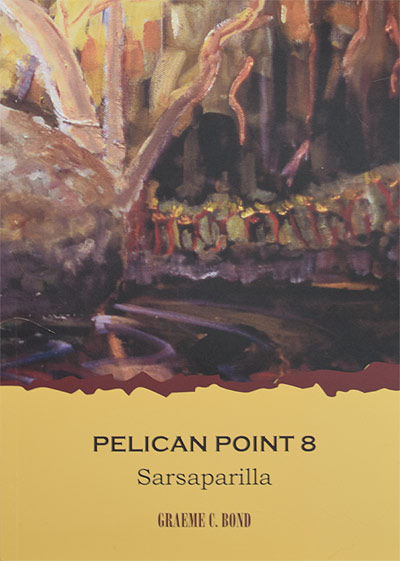 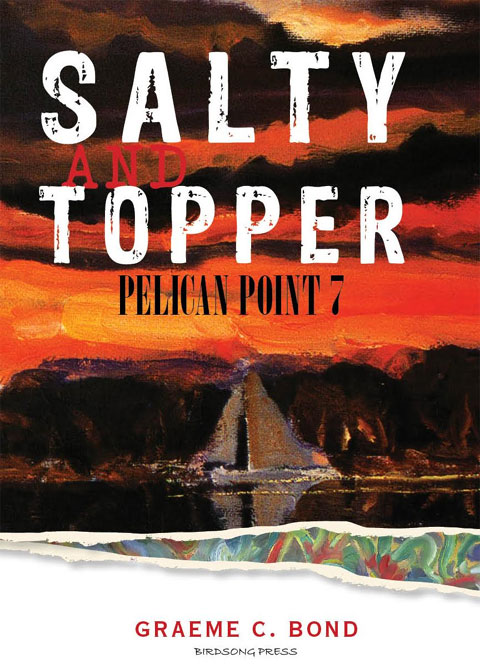 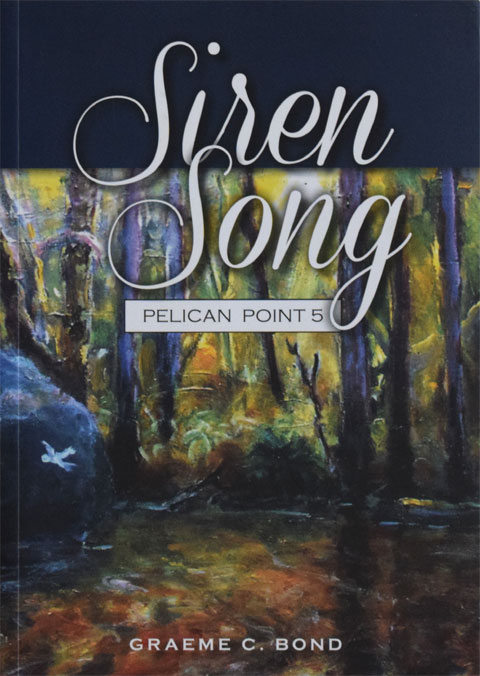 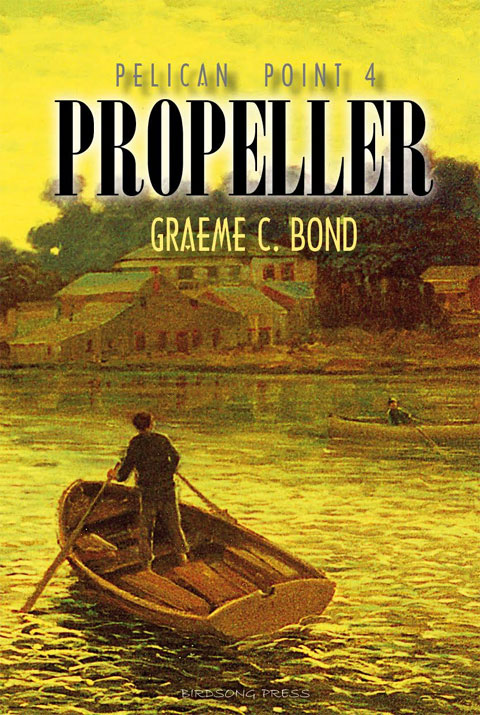 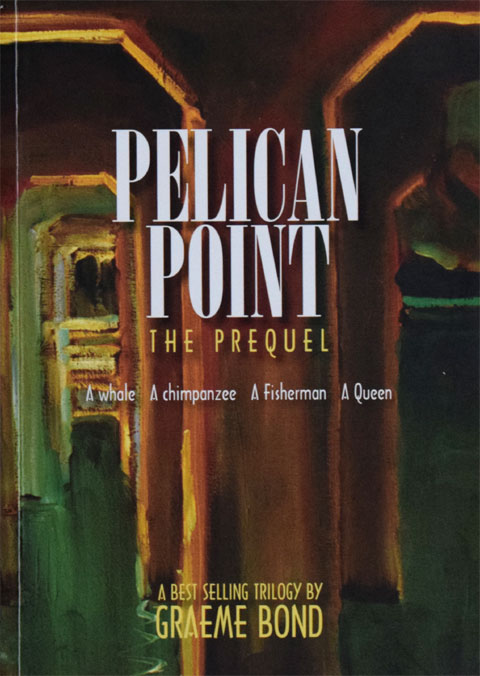 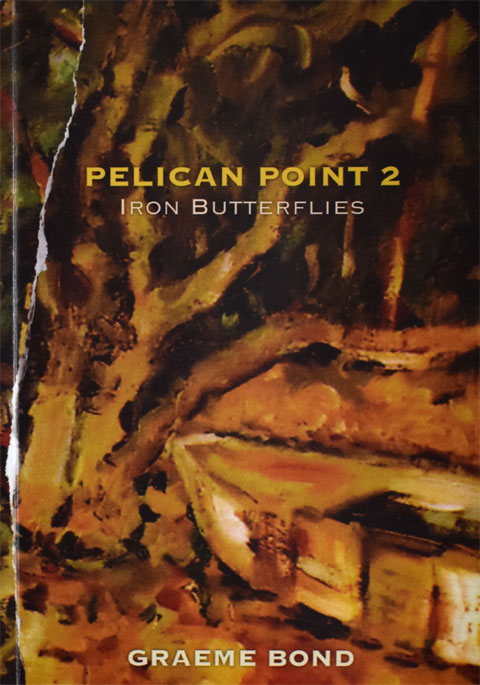 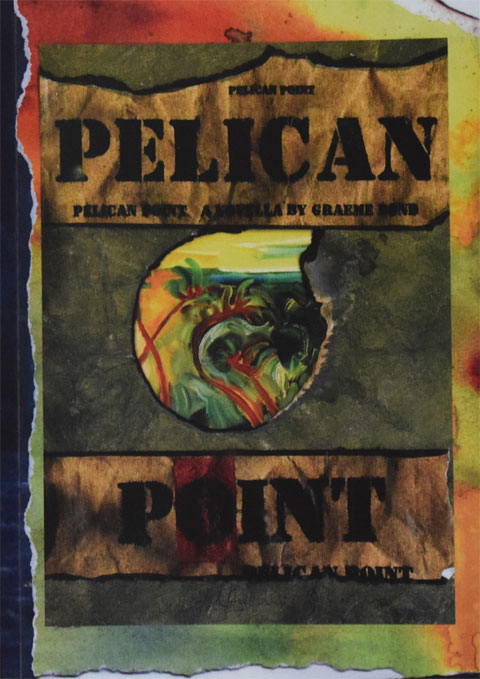 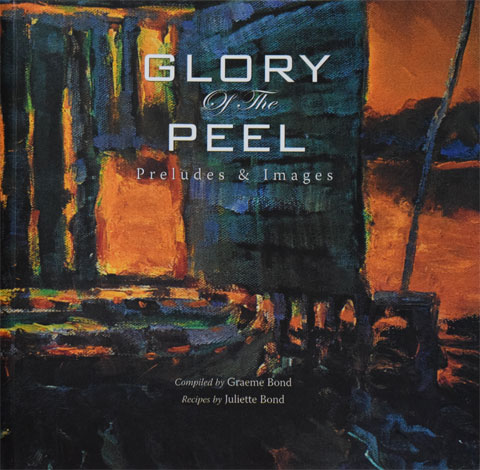 Glory of the Peel 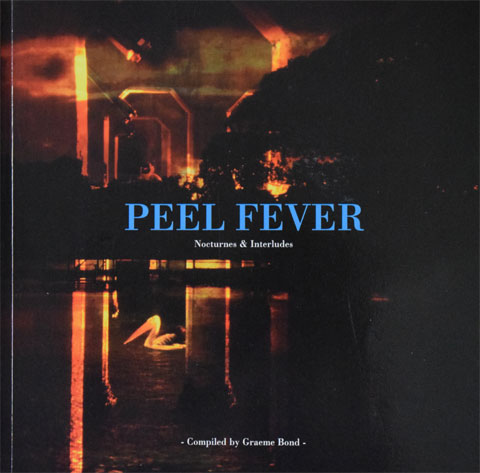 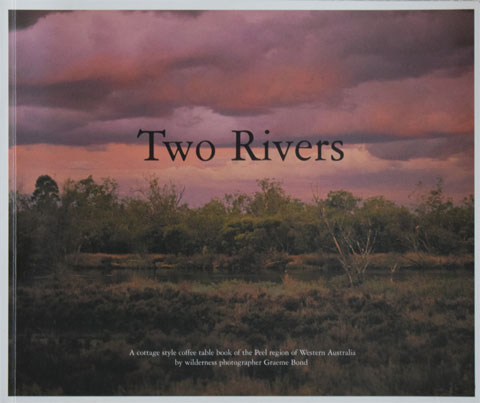 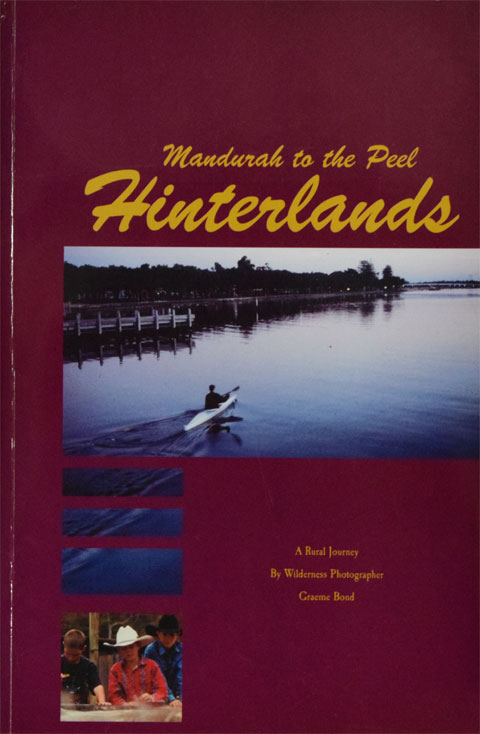 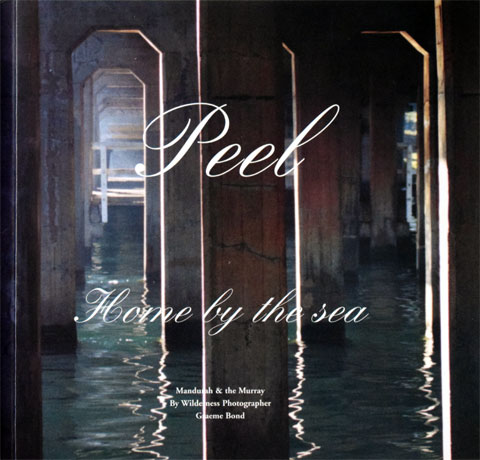 Home by the Sea 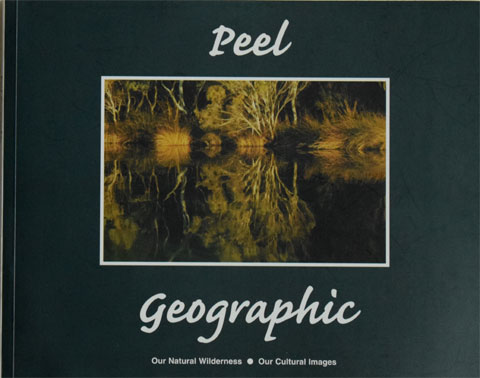 Graeme Bond writes fiction as well as designs and illustrates his own books. He is also a freelance book cover illustrator and designer with an arts background.